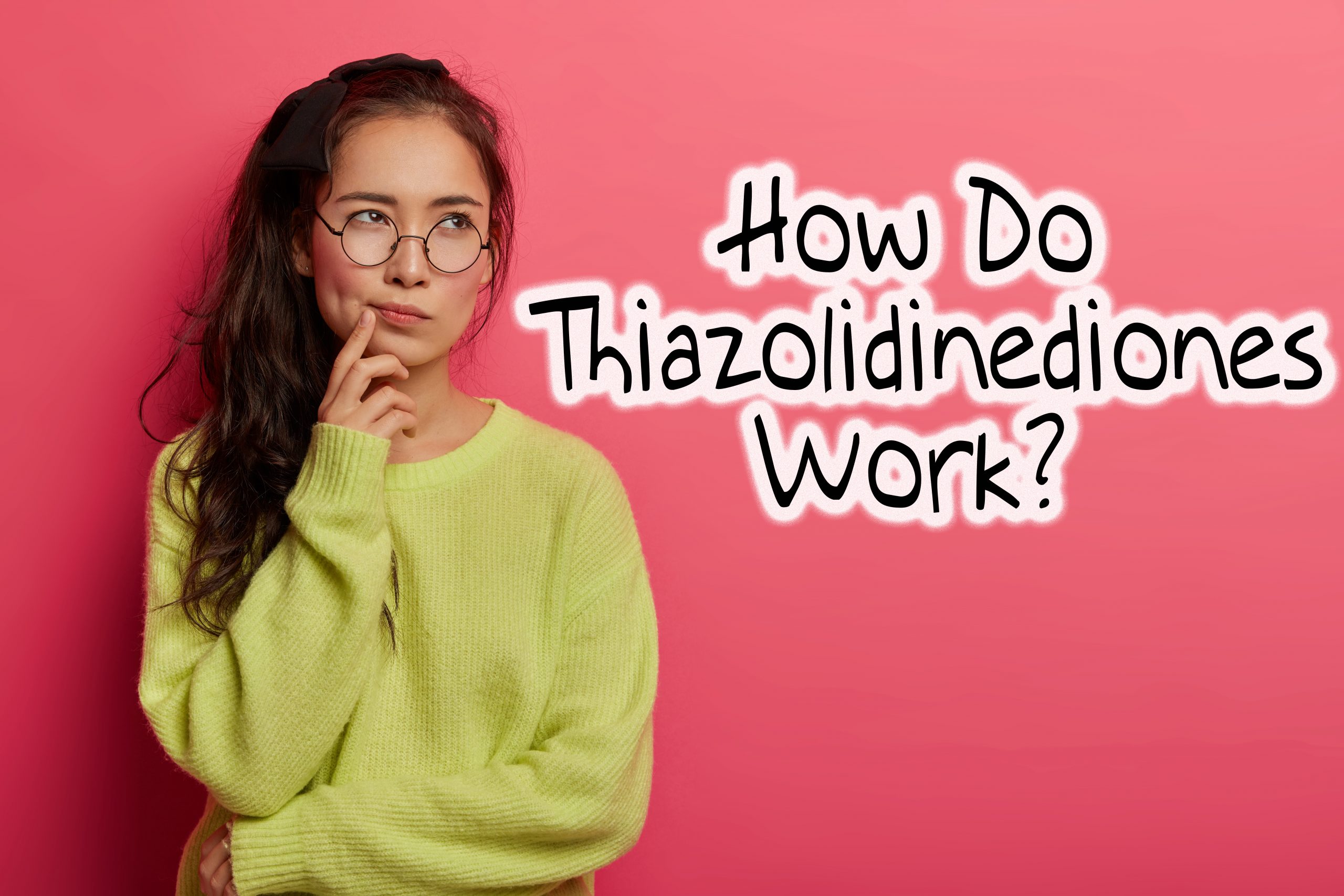 Type 2 Diabetes Mellitus is a chronic and common medical condition that usually worsens over time for many patients. Diabetic complications, both microvascular and macrovascular, are closely related to type 2 diabetes.

Those with type 2 diabetes have blood glucose levels higher than usual. This blood glucose comes from the liver and food. If the body doesn’t create enough insulin or doesn’t use it properly, this can develop insulin resistance. High glucose can cause blindness, kidney disease, heart disease, and strokes. Most individuals with type 2 diabetes suffer from insulin resistance with reduced responsiveness to circulating insulin. Type 2 diabetes is often treated by adjusting diet, exercise. But most patients with type 2 diabetes also must be treated using pharmacological therapy, including oral and injectable antidiabetic medications (such as Saxenda and Ozempic).  Monotherapy and or combination therapy with thiazolidinediones have been used to enhance insulin actions in these patients.

Thiazolidinediones, or TZDs, were first introduced by drugmaker Takeda in the 1980s, but FDA approval for the diabetes treatment came in the 90s. Pronounced thai·uh·zow·luh·deen·dai·ownz, they lower A1c and are often used in combination with other antidiabetic drugs. Also called glitazones, they come under the generic names Pioglitazone and Rosiglitazone. The latter is rarely prescribed in the United States. These two drugs are part of the third generation of oral agents. The first version was ciglitazone, used only in animal trials. This drug worked well as improved glycemic control, but toxicity that appeared in the animal trials made it unsuitable for human trials. Another drug, troglitazone, was the second to be introduced and was the first to be presented to patients. This drug has since been removed from the market due to causing severe liver issues. In 1999, Pioglitazone and rosiglitazone were introduced. These two drugs don’t increase liver toxicity or offer the same high risk of heart attack and stroke in the way that troglitazone did. In 2010 Avandia, the brand name of rosiglitazone, was associated with the risk of heart attacks and strokes. The drug was banned after studies showed its benefits were not outweighed by the risks.

Usually taken daily, TZDs are generally well-tolerated by type 2 diabetics. Pioglitazone is prescribed as Actos. It’s the only TZD currently available in the United States, approved by the Food and Drug Administration. When used with another diabetic medication, it is prescribed as Actoplus Met when mixed with metformin, Deutact when combined with glimepiride, and Oseni when used with alogliptin. Triple combination glimepiride, metformin, and pioglitazone are marketed as Trigun.

TZDs have been shown to improve insulin resistance when used alone as monotherapy. Combined with metformin, the production of glucose is reduced. When combined with glimepiride and other sulfonylureas, insulin production is stimulated from the beta cells in the pancreas. TZD’s also slow the rate of dysfunction in beta cells and the loss of these cells. Many diabetics have TZD’s and insulin vials a part of their diabetes management regimen.

Though it wasn’t prescribed as often as Pioglitazone, Rosiglitazone was also used to control blood sugar levels. Sold as Avandia, the oral medication was found to be helpful on its own for some and in combination with another drug for others. Avandia came with side effects, including edema, weight gain, and headaches. More severe side effects include heart failure, heart attack, swelling, liver problems, vision problems, bone fractures, anemia, hypoglycemia, and increased ovulation. Note that congestive heart failure is an FDA black box warning for rosiglitazone. Later it was banned for use in the US.

What are Thiazolidinediones Prescribed for?

TZDs work to keep glucose levels on target without causing hypoglycemia in patients. They also help raise the good cholesterol (HDL) that removes deposits in the blood vessels. TZD’s have also been shown to lower blood pressure and reduce fat in the liver.

Thiazolidinediones intensify insulin sensitivity through their influence on adipose, muscles, and the liver, increasing glucose utilization and lowering glucose production. They have been especially appealing for use in patients at risk for cardiovascular disease. 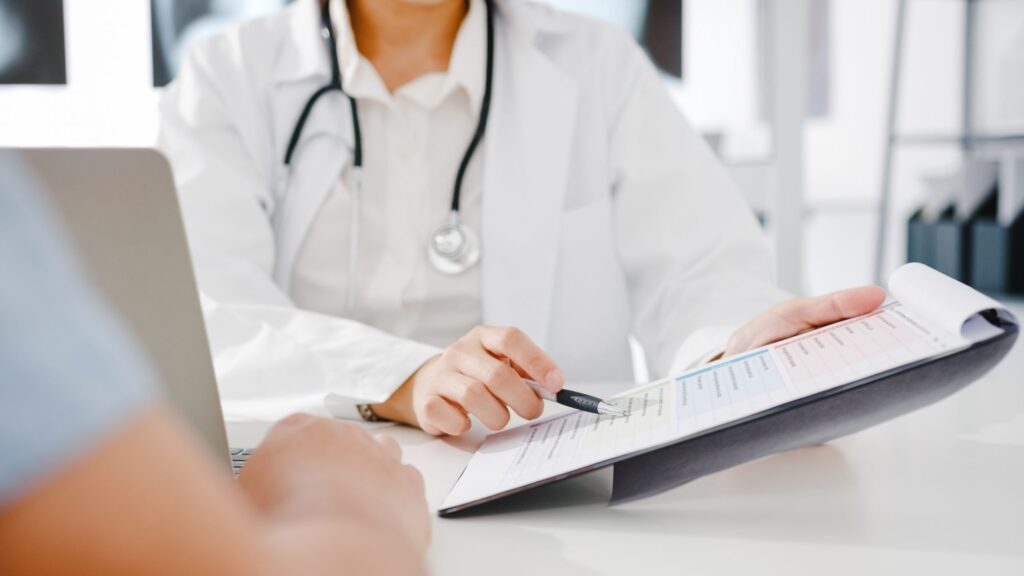 For many, thiazolidinediones are a safe and effective treatment option. They have been very influential on beta-cell rejuvenation and lowering the risk for cardiovascular disease.

They are prescribed in the US alone or combination with sulfonylurea, metformin, or insulin. In cases where thiazolidinediones are added to insulin therapy, they lower glucose levels and reduce the needed insulin dosage.

Who Should not Take Thiazolidinediones?

How do Thiazolidinediones Work?

Thiazolidinediones act on intracellular metabolic pathways to help with insulin activity and sensitivity. They also help raise adiponectin levels, lower hepatic gluconeogenesis and increase glucose uptake in the muscles and fat in the body. Through the regulation of gene expression, they bind to the peroxisome proliferator-activated receptor-gamma, which is a nuclear transcription regulator. TZDs reduce glucose production during digestion by lowering the amount of glucose absorbed from foods. They also work on the liver, preventing It from converting fats and amino acids into glucose. With TZDs, sugar excretion in the kidneys increases, and the amount of sugar in the stomach and intestines is lowered. Adiponectin is increased, helping with insulin sensitivity and fatty acid oxidation. This treatment is prescribed when metformin, sulfonylureas, and prandial glucose regulators are not successful on their own or if patients don’t tolerate these treatments.

Side Effects of Thiazolidinediones

TZDs are safe in short term use, with only mild fluid retention and weight gain being evidenced. Several side effects have been recognized, when used over a long term. It is important that patients and their health care providers work together to weight the benefits with the risks. It has been evidenced that those taking thiazolidinediones have developed edema. This occurrence is more likely with those patients who are on a combination therapy with TZD and insulin. Due to fluid retention related to the dosage, those with edema or who are at risk for edema should begin their regimen on the lowest dose possible. Weight gain, hypoglycemia, and fluid retention have also occurred. Congestive heart failure can be worsened with fluid retention. It’s important that healthcare providers carefully manage these patients in order to safely administer these drugs alone or as a part of combination therapy. 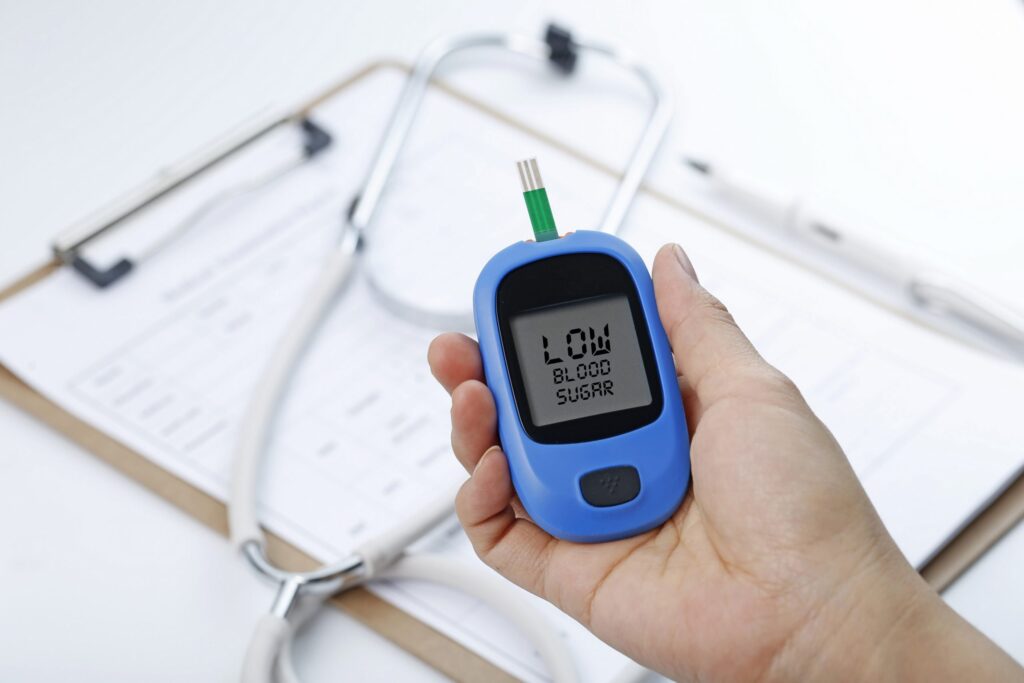 – Weight gain results from the PPAR-gamma receptors that are upregulated in the central nervous system that encourages eating. Adipose tissue mass is expanded by TZD agents, increasing fat storage. A lower dose of TZD and combining treatment with metformin can help.

– Some studies show that patients have an increased risk of fracture and decreased bone density in the distal extremities.

– Pioglitazone has also been related to an increased risk of developing bladder cancer.

– Fluid retention can cause the kidneys to hold on to salt. The kidney will then retain water seeping out of the blood vessels causing edema and swelling.

TZD has extended the options available to restore and maintain normoglycemia in type 2 diabetes. It has also helped to prevent CVD. Patients and providers must be aware of the possible side effects and manage doses properly. Proper dosage, drug interaction monitoring, and patient weight and liver function should be regularly monitored. Those with elevated liver tests should not use TZDs. Health care providers should also screen for hepatic injury, fluid overload and monitor HbA1c to evaluate glycemic control. It’s also important to know about drug interactions. Actos, or pioglitazone, can interact with Lipitor, Lopid, contraceptives, insulin, oral diabetes medications, Nizoral, midazolam, Procardia, Rifadin, and Elixophyllin. This may be avoided by taking the doses several hours apart.