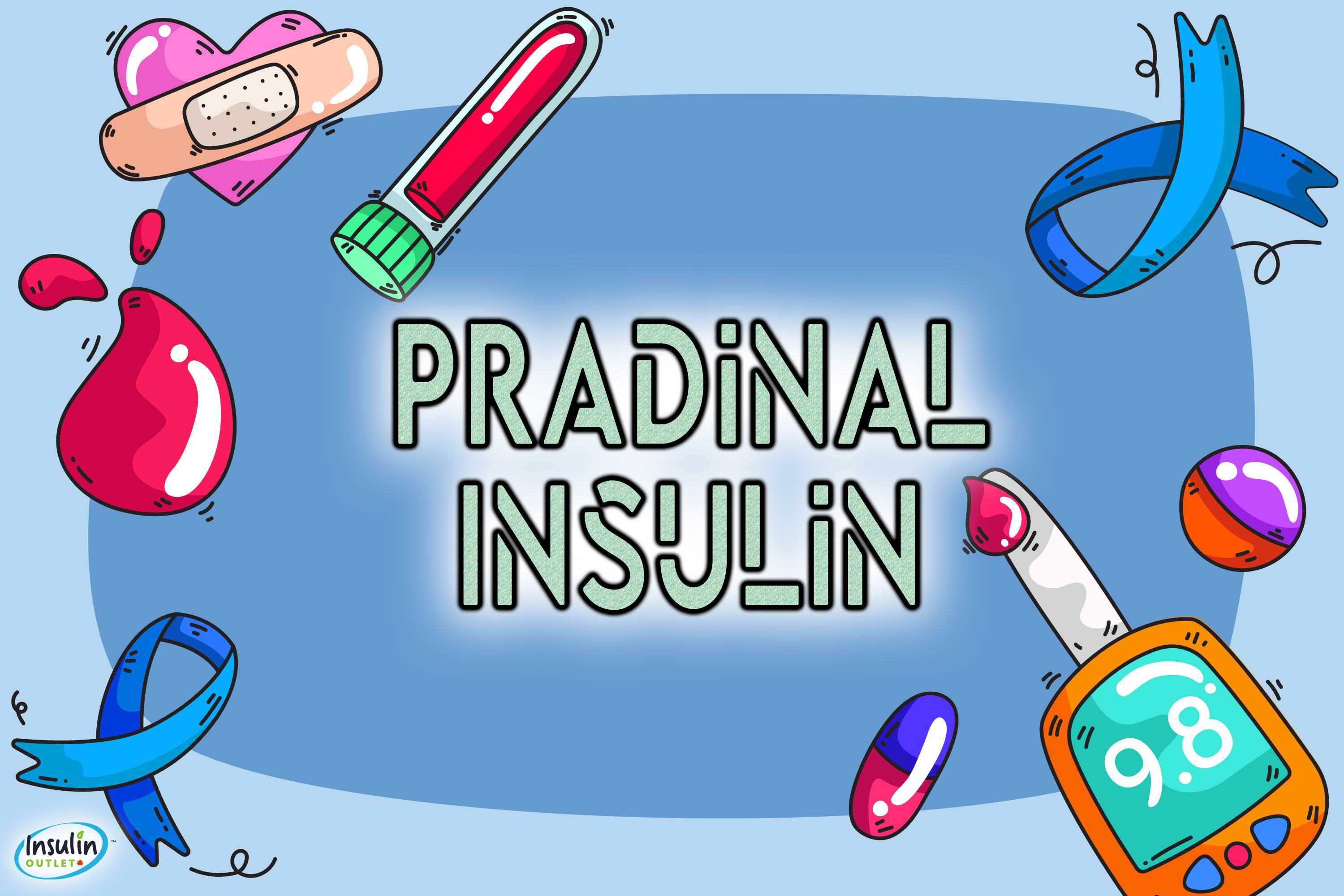 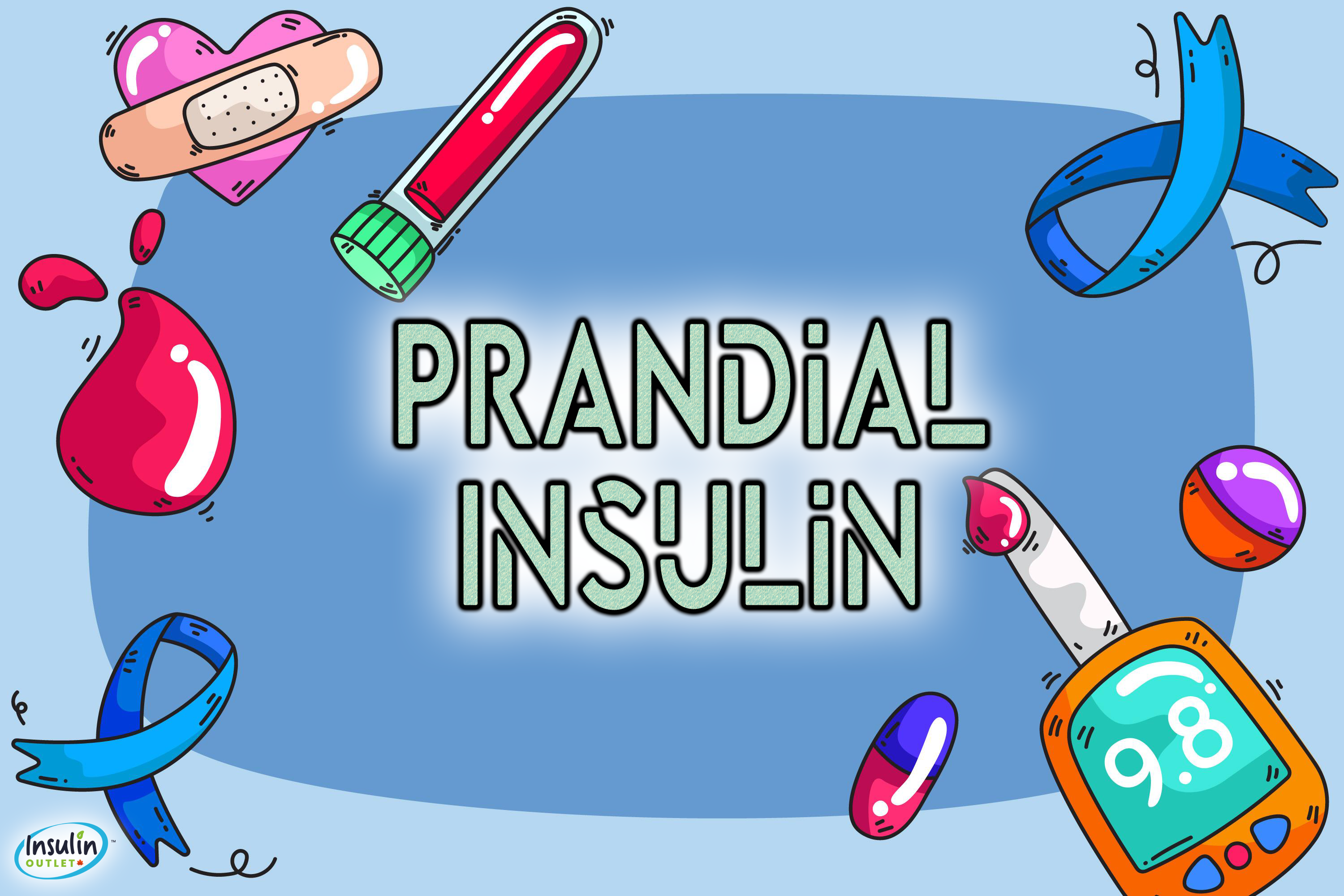 Insulin is a hormone secreted in your body by the pancreas. It primarily serves to absorb glucose, which is crucial for energy production and overall bodily functions. It runs from your bloodstream into your cells and stores the excess in your muscles, fat, and liver cells for later use. Insulin also plays a vital role in regulating your metabolism, which consequently impacts your eating cycles and mood. Without regulated insulin production, your body also loses its ability to product fat, which in turn, can increase keto acid-levels in your bloodstream (known as diabetic ketoacidosis) and can be life-threatening.

People who have diabetes either can’t produce insulin in their bodies (TD1), or their body doesn’t properly use the insulin it makes (TD2). In such cases, they need to be given insulin through an insulin pump, syringe, or inhaler. There are two categories of insulin that people with diabetes take, basal insulin and prandial insulin.

In this article, we will be focusing primarily on prandial insulin, but to have a better understanding of it, we need to get familiar with two structures that it comes in, human insulin and analog insulin

What’s the Difference Between Human and Analog Insulin?

Human insulin is synthesized artificially, but it is structurally identical to the insulin produced naturally by the body. When present in high concentrations, human insulin clumps together, causing its absorption to be slow and irregular.

On average, it takes 15 – 30 minutes for human insulin to begin working after being administered. Analog insulin, on the other hand, is a subgroup of human insulin that has had its structure genetically modified in order to alter the way it behaves in the body. Compared to human insulin, analog insulins can begin working as soon as 5 – 10 minutes after administration and do not clump as much, making them far more efficient and predictable. The one disadvantage of analog insulin is that, it is often more expensive than regular insulin.

What is Prandial Insulin?

The term “prandial insulin” refers to one of the two categories of insulin often prescribed to patients with type 1 or type 2 diabetes. Long-acting insulin, which provides a steady release throughout the day to regulate blood sugar levels, and rapid-acting insulin, which stabilizes blood sugar levels when they spike, are two different types of insulin. Prandial insulin is included in the latter category; this type of insulin is used to help control and correct sugar spikes that frequently occur after a meal; this is why it is also known as “mealtime” insulin.

Although prandial insulin itself is generally faster-acting insulin, it can be further classified into three types that range in their rapidity of action:

Lispro insulin, most commonly sold under the brand name Humalog, is a rapid-acting insulin analog. 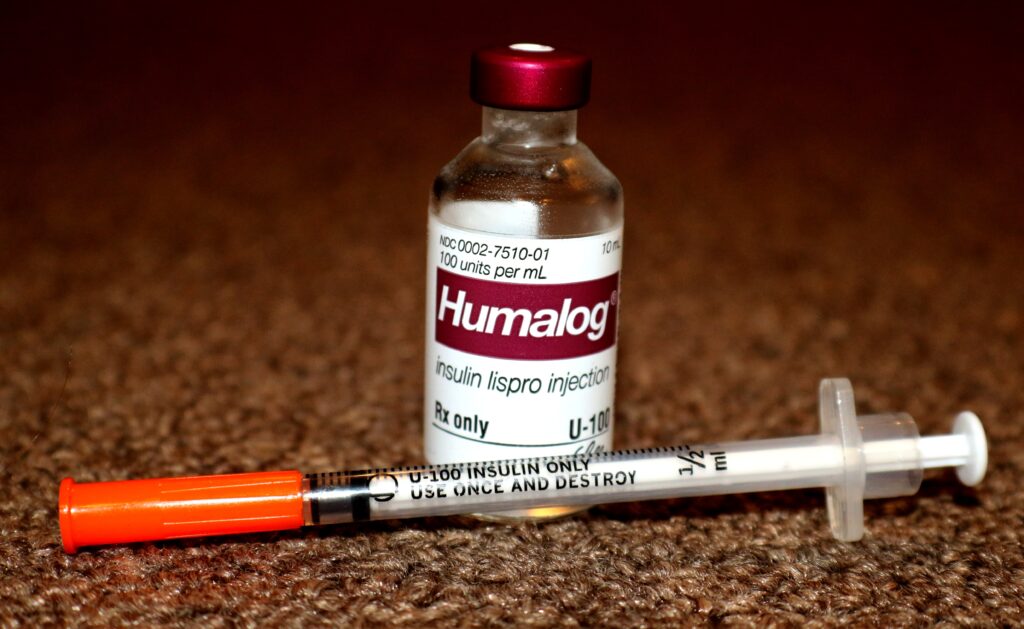 Its chemical structure is very similar to human insulin and is taken 15 minutes before a meal for it to start working.

This comes in the form of a solution for subcutaneous injection. It is typically used by adults with type 2 diabetes and children aged three years or older, who have type 1 diabetes to control their blood sugar levels.

The most common side effects of insulin glulisine include low blood sugar, mild rash, thickening of skin where the medicine was injected, and itching.

Insulin Aspart is most commonly sold under the brand name Novolog (NovoRapid in Canada) and is an even faster-acting insulin analog than insulin lispro.

Its chemical structure is very similar to regular human insulin, with the exception that it has aspartic acid in its DNA structure instead of the more commonly found proline amino acid.

This comes in the form of a solution for subcutaneous injection and is typically used by adults with type 2 diabetes and children aged two years or older who have type 1 diabetes to control their blood sugar levels. It is also somewhat pricier than other prandial insulins, given the slightly faster onset time.

The most common side effects of taking insulin as part include diarrhea, nausea, abdominal pains, chest pains, sensory disturbances, headaches, and rhinitis. 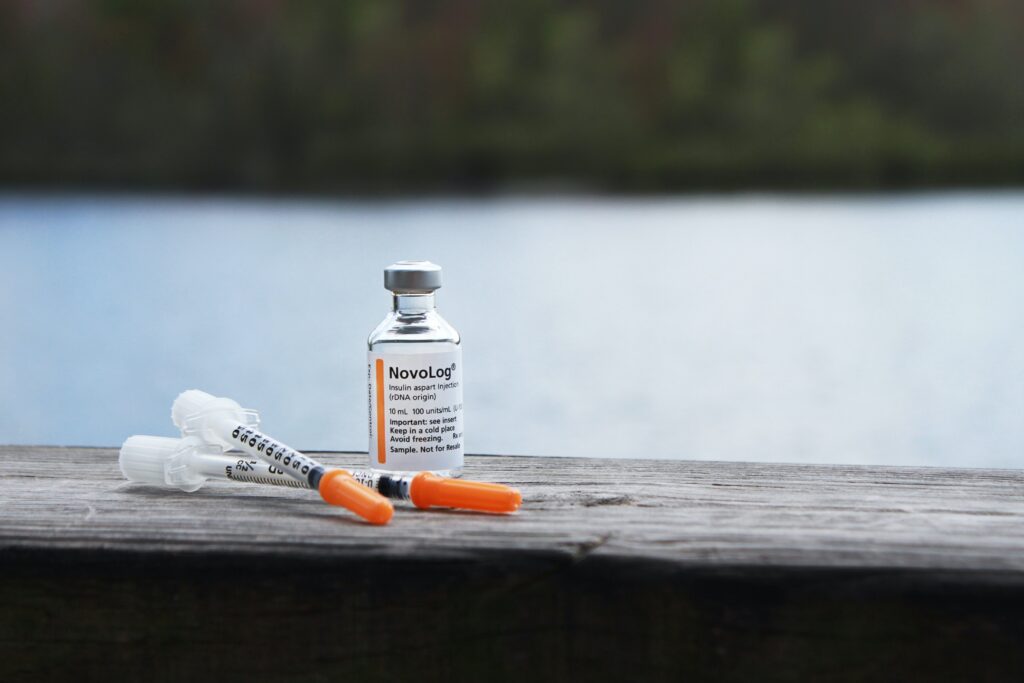 Although we have discussed structurally different prandial insulins, these can be further classified into three categories with varying onset times

Rapid-acting analog insulin takes around 30 minutes to start working in your bloodstream and reaches its peak effectiveness 1 – 2 hours after registering. The duration for which this insulin stays in your system is 3-5 hours, after which it may have to be administered again for the same effectiveness.

Types of rapid-acting insulin include Novolog, an insulin aspart; Humalog and Admelog, both insulin lispro; and Apidra, an insulin glulisine.

Compared to most other insulins, ultra-rapid-acting analog insulin is the more expensive option. This is due to the fact that they are the most effective and efficient at performing the functions that mealtime insulin is supposed to perform. It takes approximately 12 – 20 minutes to start working, and it reaches peak efficiency between 30 minutes and 2 hours after that. After registering, it will remain in your system for the next 2–7 hours, after which it may need to be re-registered depending on the situation.

Short-acting human is the only type of prandial insulin that isn’t analog. It takes around 30 minutes to start working and reaches its peak at the 2 – 3 hour mark while staying in your system for the next 3 – 6 hours after taking it.

Types of short-acting human insulin include Humulin R and Novolin. 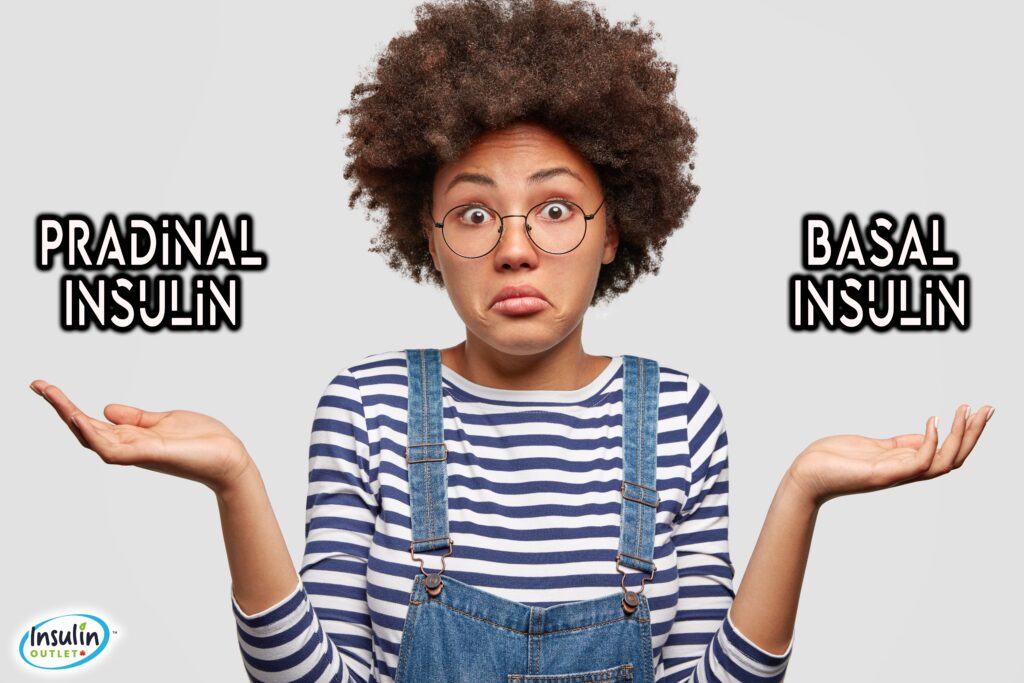 How is Prandial Insulin Different from Basal Insulin?

Basal insulin has a long duration of action, whereas prandial insulin has a shorter course of action. The majority of types of prandial insulin are analog, which means that they are a more potent replication of the insulin produced by the human body. In contrast, the majority of types of basal insulin are human insulin, which means that they are identical to the insulin produced by the body, leading to the conclusion that the human body produces basal insulin.

Because prandial insulin works in a similar way to an EpiPen to control sudden glucose spikes, it is used sparingly in comparison to its basal counterparts, which work for a more extended period to maintain a specific glucose level over time.

Because of their general analog nature and rapid effectiveness, prandial insulin is more expensive than basal insulin. Prandial insulin’s shorter time duration means that it must be taken more frequently throughout the day instead of basal insulin, which is typically only taken once or twice a day.

As a result, diabetics frequently require a combination of basal and prandial insulin, with the former administered at the start of the day to maintain a stable blood sugar level and the latter administered after a meal to manage the sharp glucose spike that occurs when carbohydrates are consumed.

Which Insulin is Right for you?

Wrong administration of the type of insulin you might require can lead to a risk of your glycemic index being too high or too low, which can have fatal consequences. Therefore it is essential to consult your physician and closely figure out which type of insulin is the right one for you. Your insulin cycles need to be tailored according to your health and lifestyle to work as efficiently as possible and keep your blood glucose in check.

Previous Post Trulicity and Metformin; Taking The Two Together
Next Post Farxiga vs. Jardiance; How do they Differ?